Our Latest Client to Gain Citizenship! 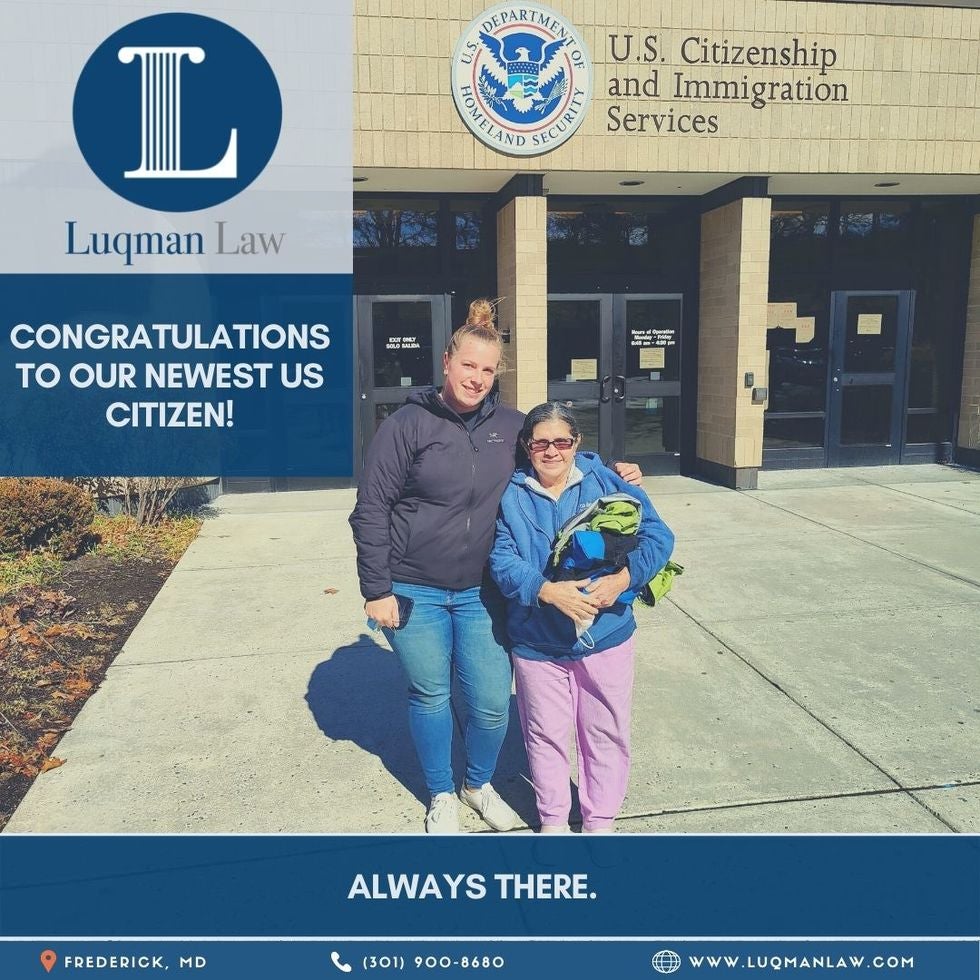 Our client and her daughter-in-law are now so proud she is a citizen. She didn't have to take the civics test in English because she's been here for over 15 years, and her native language is Spanish. She aced her exam in her interview as well!

There are many ways an immigrant can become a citizen of their host country including naturalization, marriage, and investing in the country. The process of becoming a citizen of a country is called naturalization. The requirements vary from one country to another. Generally, the person must have lived in the country for five years or more, be 18 or over, be of good character and not be a threat to the security of the country.

The process of becoming an American citizen is complicated. It involves filling out forms, attending interviews, and passing tests. But it's worth it because citizenship gives you the right to vote in elections, run for public office, travel without restrictions between countries, and apply for government jobs that require U.S. citizenship only after you've been a permanent resident for 5 years or 3 years if you're married to a U.S citizen.

Find Out How We Can Help

Tell us a little about your situation and we will contact you shortly. Please be as specific as you can about immigration requests, and please try to leave a case number for us, as well as any possible upcoming trial dates. Thank you!

Please complete all required fields below.